During the 1970s the Israel Defence Forces started to take deliveries of M60 Patton tanks from the US, and with the outbreak of the 1973 war the Israelis as received M60 tanks direct from US Army stocks as replacements. 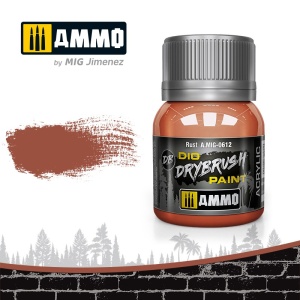 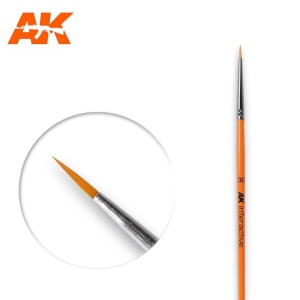 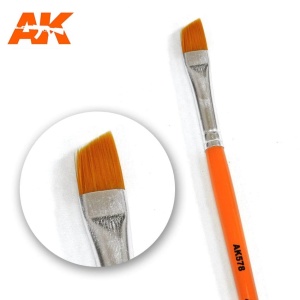 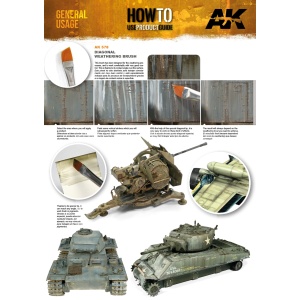 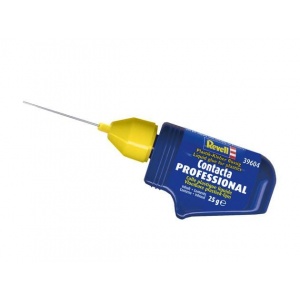 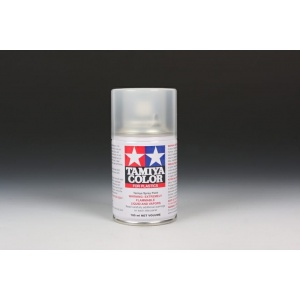 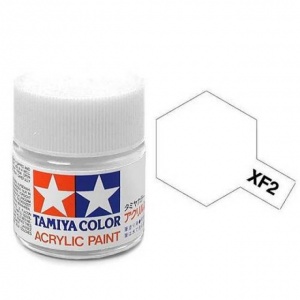