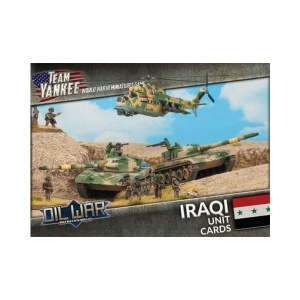 Koren’s ears rang and all other sounds were muffled.

He searched ahead for the enemy tank that had just hit them, locating it about 2000 metres to the northwest.

He slapped his gunner Avi’s shoulder to get his attention.

However, Avi acknowledged the order with a thumbs up before taking aim and sending a round towards the Syrian T-72M in the distance.

Koren watched the T-72M as the round hit.

For a few moments nothing happened, then a crewman scrambled from the turret just seconds before a funnel of flame erupted from the hatches.

His loader, a new boy from Tel Aviv called Ezra, had already shoved another Sabot round into the breach of the gun, with Avi ready for the next target.